Economic forum “Russia – Africa” was held with the frames of the summit “Russia – Africa” on October, 23-24, 2019. The Forum was organized by the Russian export centre together with Roscongress Foundation from the Russian part and by Afreximbank (African export-import bank) from African countries part. Within the framework of the economic forum, plenary sessions, a number of round tables and panel discussions were held as well as a platform for business meetings was organized. The Forum was a strategically important step towards creating the most favourable conditions for the development of trade and economic relations between the Russian Federation and African countries, it will allow diversifying the forms and directions of Russian-African cooperation in the future. The event was attended by President of the Russian Federation Vladimir Putin and heads of African countries, representatives of Russian, African and international business, representatives of government agencies, political elites and experts, as well as participants of integration associations of the African continent. The Forum was attended by heads of more than 40 States and about six thousand participants in general.

The management and specialists of Shebekinskaya industrialnaya khimiya, LLC visited the Economic forum "Russia-Africa", took part in the plenary sessions of the forum, as well as held a number of business meetings and negotiations with business representatives of several African countries in order to expand the geography of its international cooperation and the organization of exports to Africa.

In the news text used photos: "Sources of the photos – Fund Roscongress". 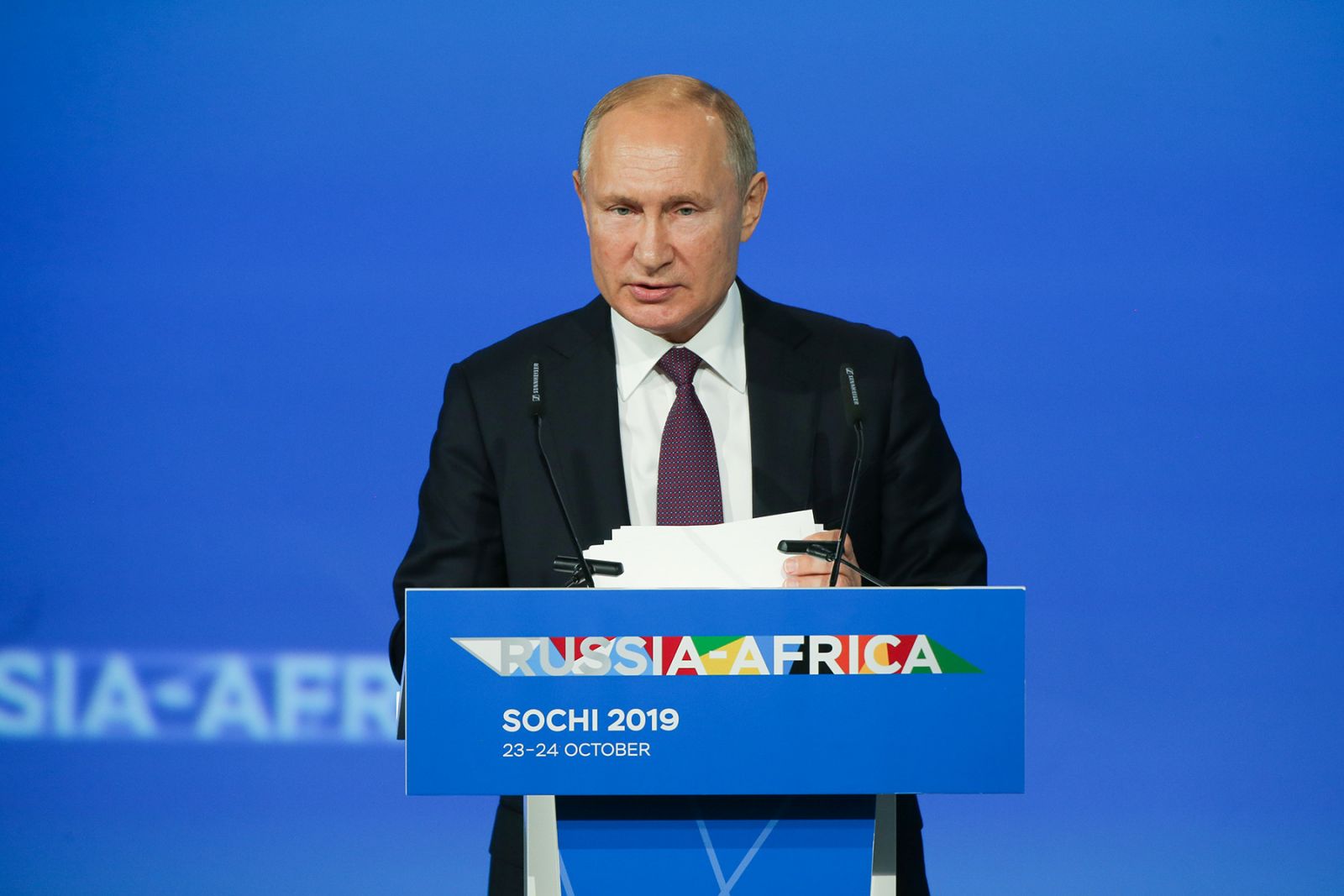 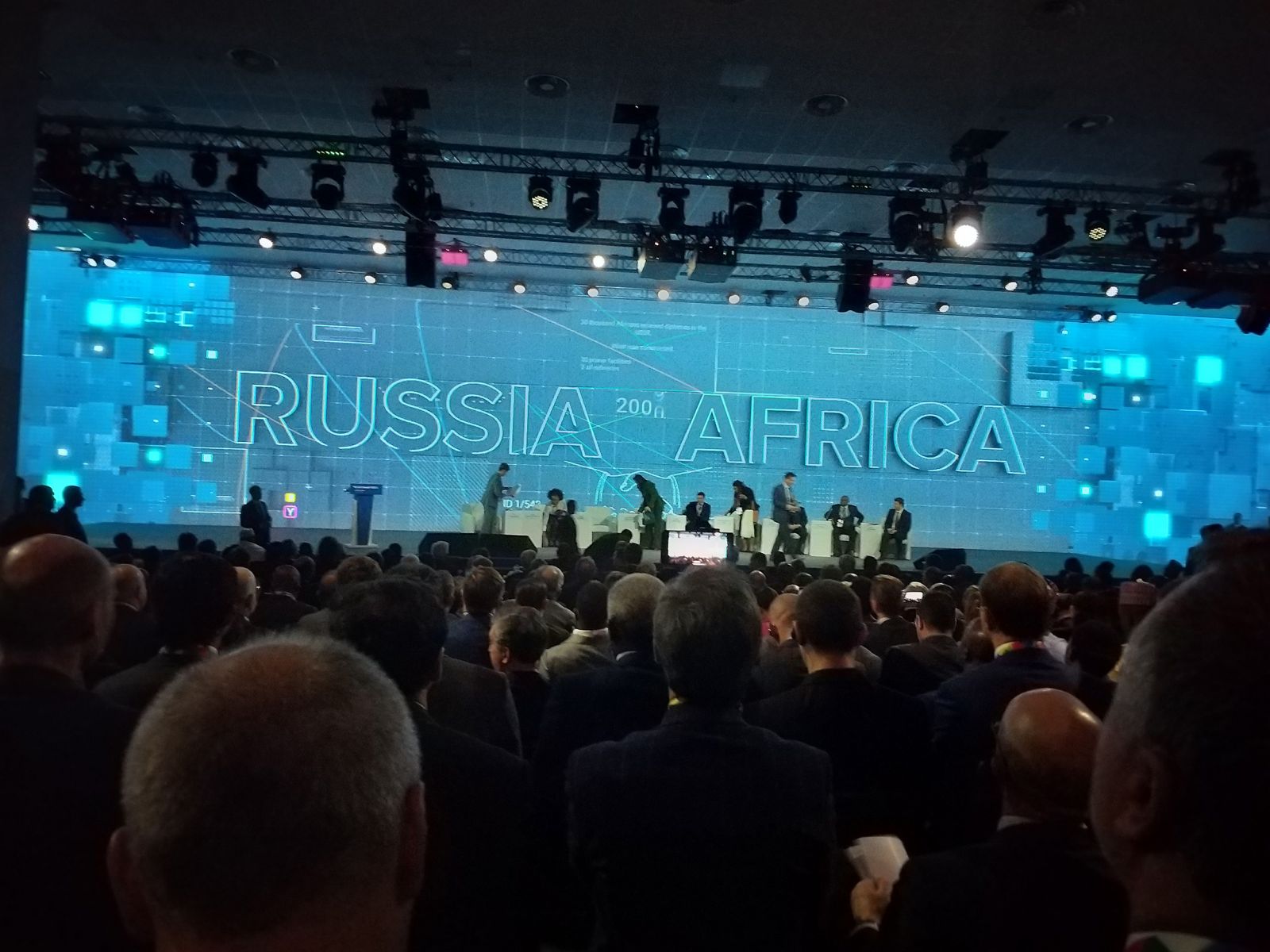 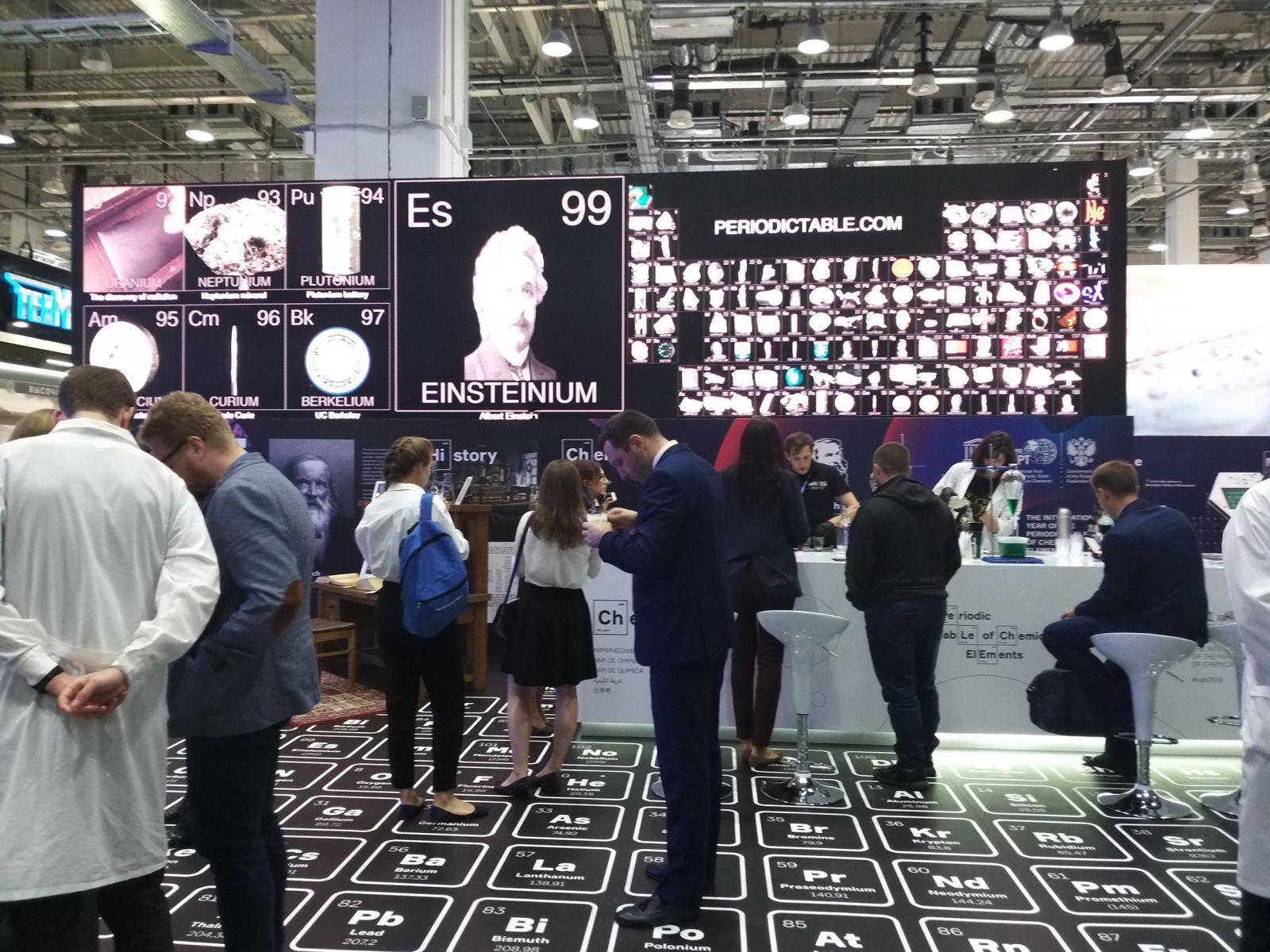 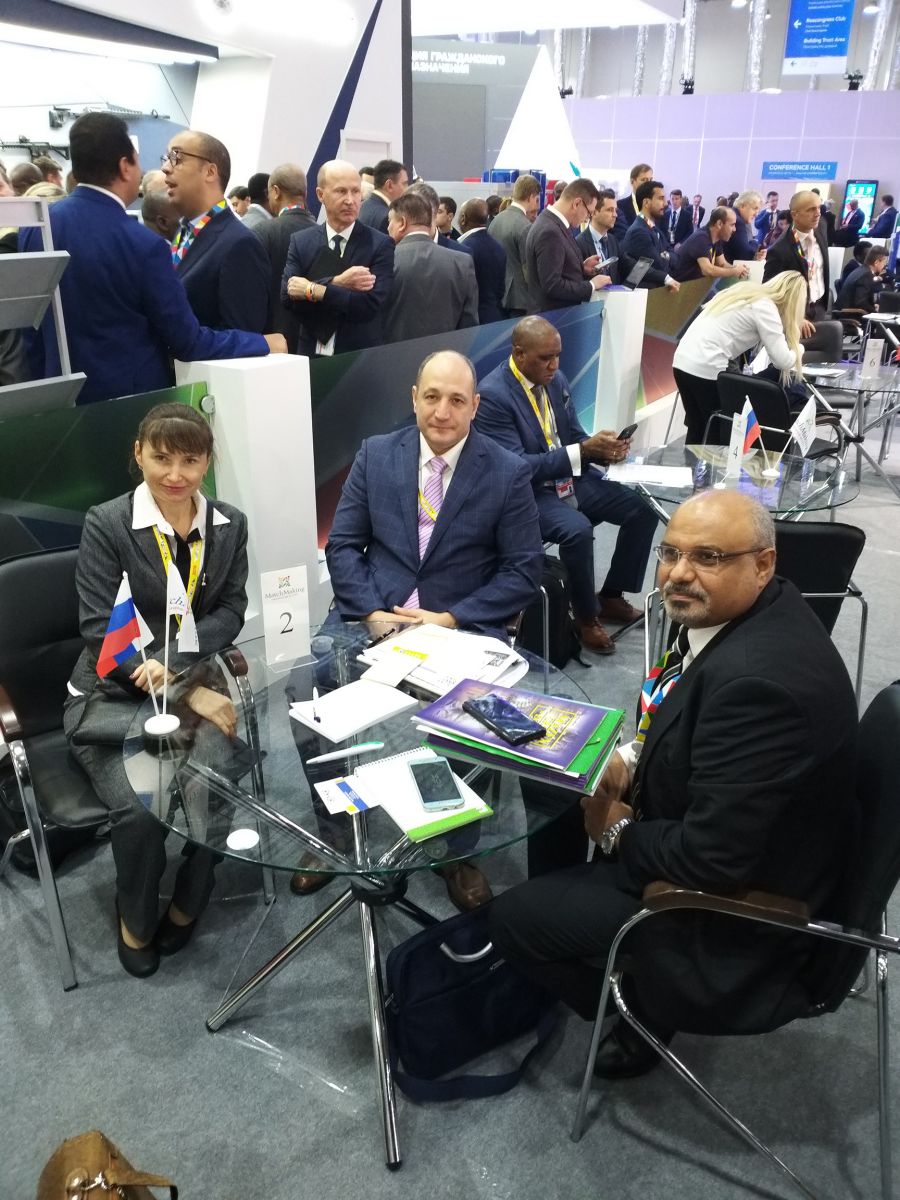 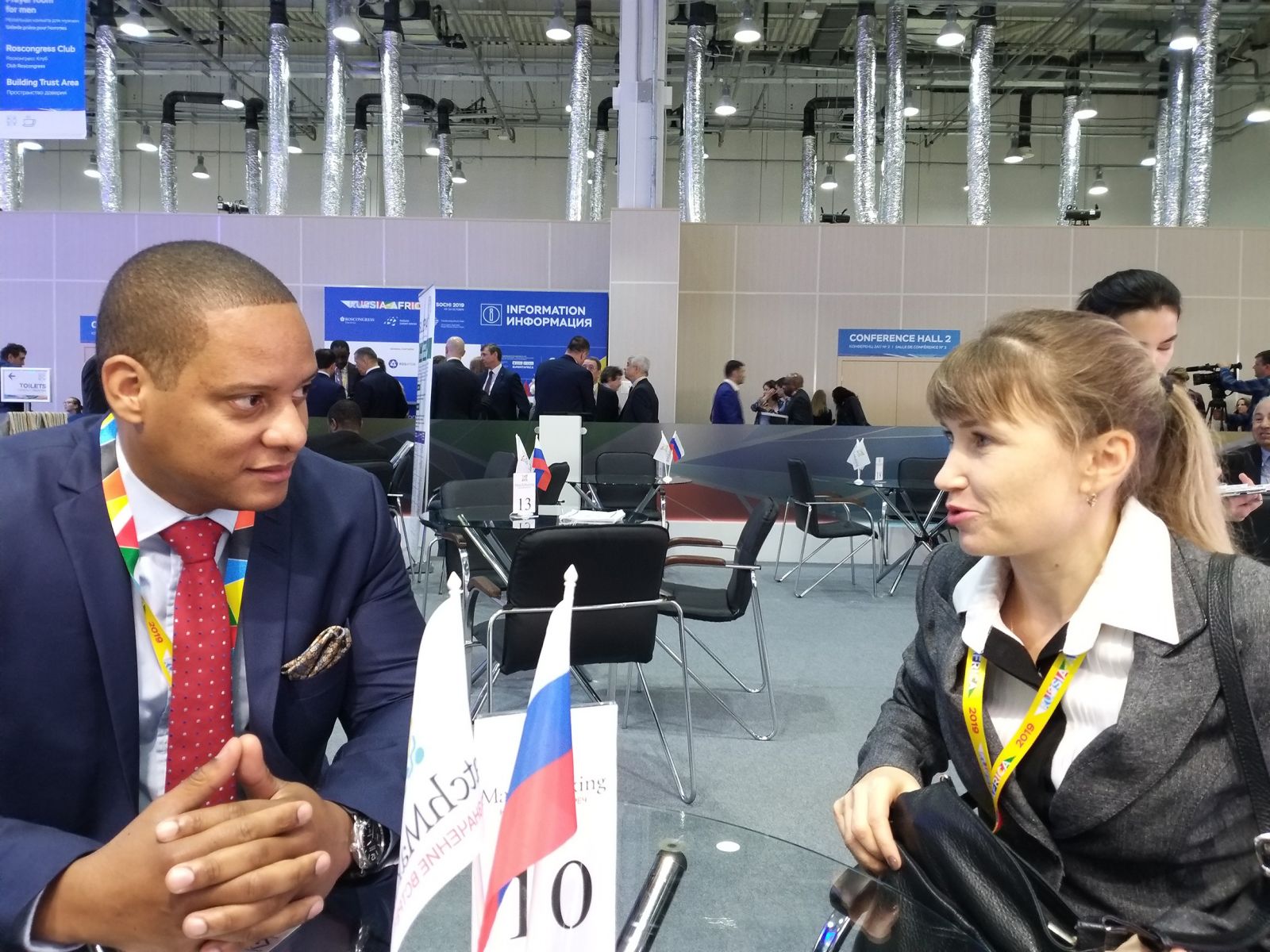 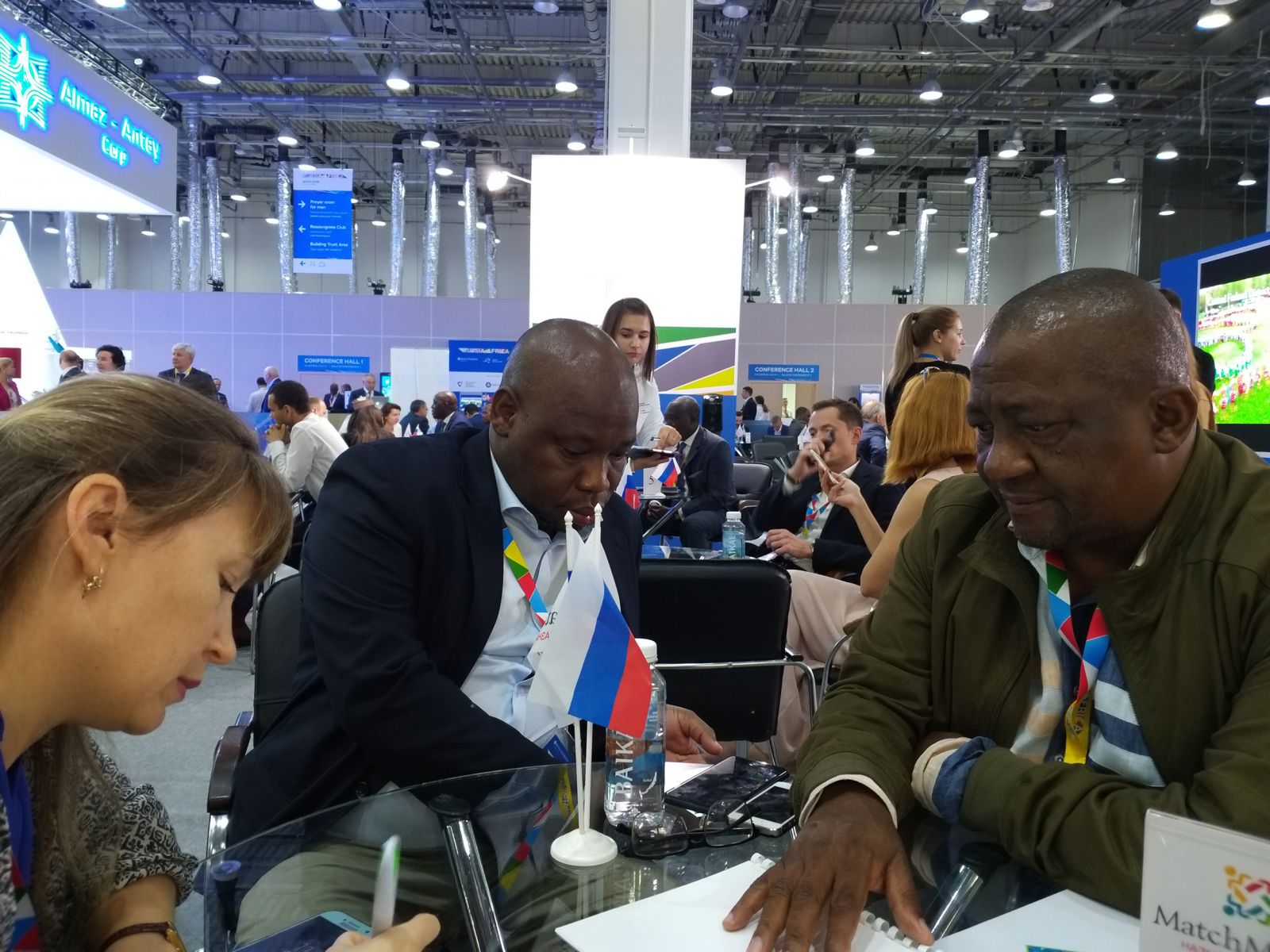