Technological trials of Shebekinskaya industrialnaya khimiya, LLC of the product "SN-Sh1".
The company Shebekinskaya industrialnaya khimiya, LLC tested the product "SN-Sh1" - a concentrat-ed detergent-degreasing agent for washing raw wool. The trials were carried out with a positive result - the content of residual fat in the washed wool corresponds to the standards. The factories have pur-chased the product "SN-Sh1" for conducting independent extended trials, in the future it is planned to form an order for the supply of "SN-Sh1" for use on an industrial scale....
more
Shebekinskaya industrialnaya khimiya, LLC at the 5th Anniversary International Exhibition of fur, leather and outerwear "Soft Gold of Russia".
On April 11-14, 2022, the 5th Anniversary International Specialized Exhibition of Fur, Leather and Outer-wear "Soft Gold of Russia" took place in Pyatigorsk, which was attended by manufacturers of fur and leather products, outerwear, hats, accessories, animal husbandry, dressing and dyeing enterprises, manufacturers of chemicals for fur and leather, representatives of wholesale and retail trade, compa-nies for the installation and adjustment of specialized equipment for fur factories, international fur auc-tions. The exhibition was visited by more than 2,500 buyers, 3,350 representatives of the fur industry; more than 90 exhibitors from 5 countries presented their expositions: Russia, Turkey, Uzbekistan, Kyrgyz-stan and Belarus....
more
All news

Shebekinskaya industrialnaya khimiya, LLC on the international export forum “Made in Russia”, Moscow.

The International export forum “Made in Russia”, which was organized by Russian export centre, took place on November, 14, 2019 in Moscow. Local and foreign experts, heads of leading companies-exporters and representatives of federal and regional authorities have met in order to discuss fulfilling of aims of the National project “International cooperation and export”.

The business program consisted of numerous master classes, panel sessions, round tables and business dialogues with promising trade partners of Russia - Germany, India and China. The program of the forum "Made in Russia" was not limited to the business part: the participants got acquainted with the best samples of export products of the Russian Federation, which were presented at the exhibition. The central part of the forum program was the ceremony of awarding the winners of the all-Russian award "Exporter of the year». According to the REC more than 1,600 applications have been received this year, the vast majority of which were for small and medium-sized businesses.

The management and specialists of Shebekinskaya industrialnaya khimiya, LLC visited the international export forum "Made in Russia", took part in the plenary sessions of the forum as well as held a number of business meetings and negotiations. 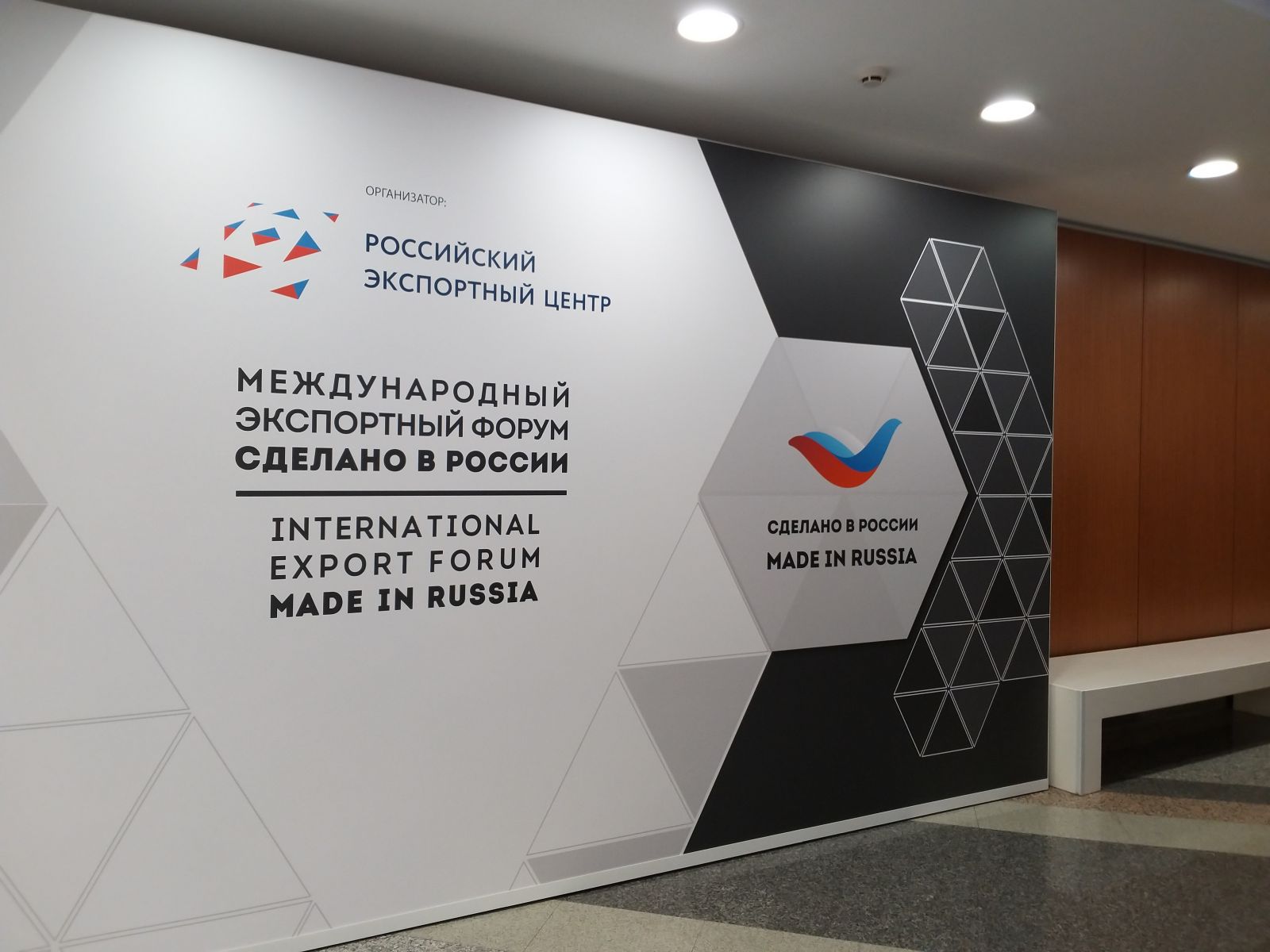 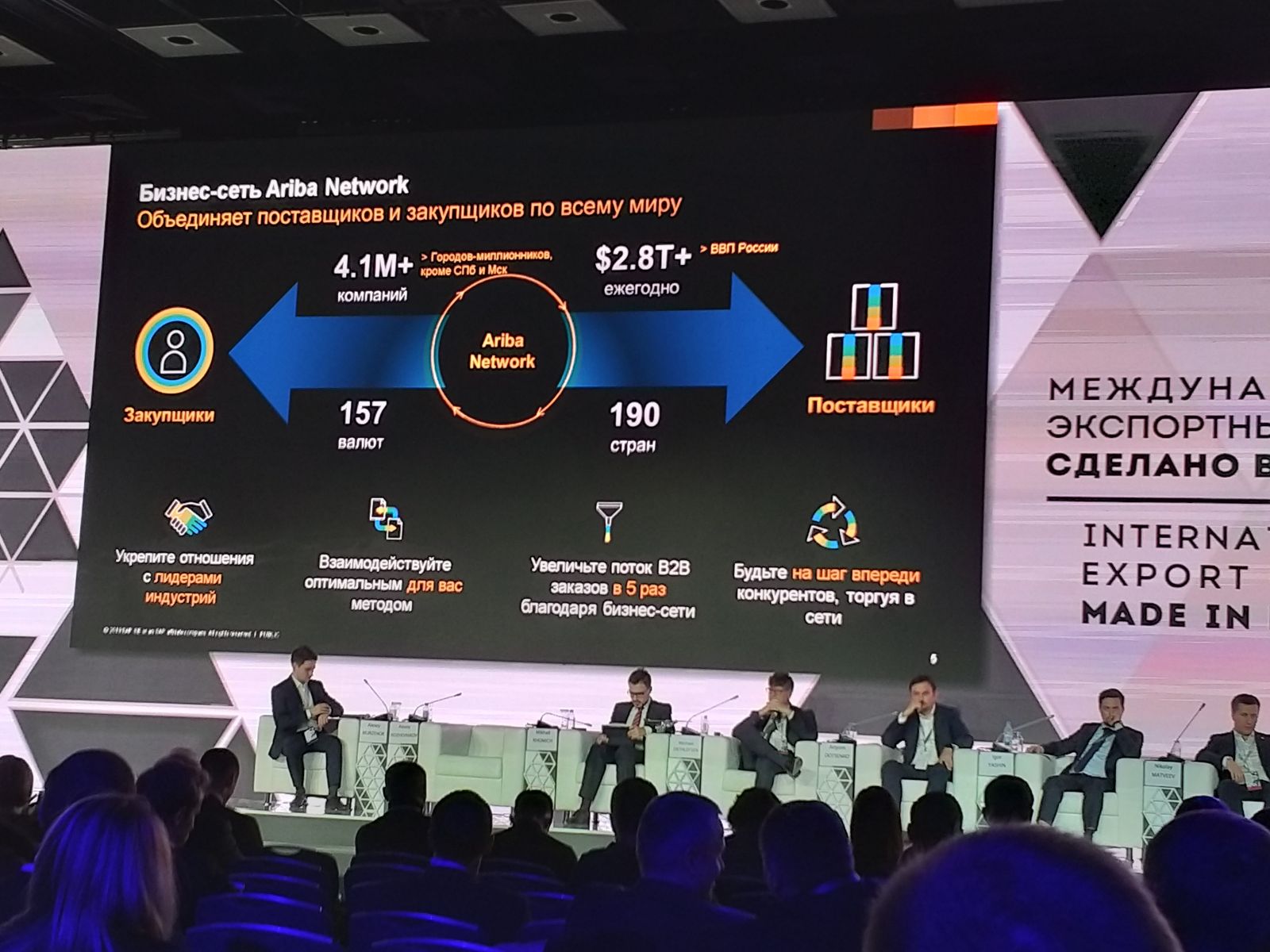 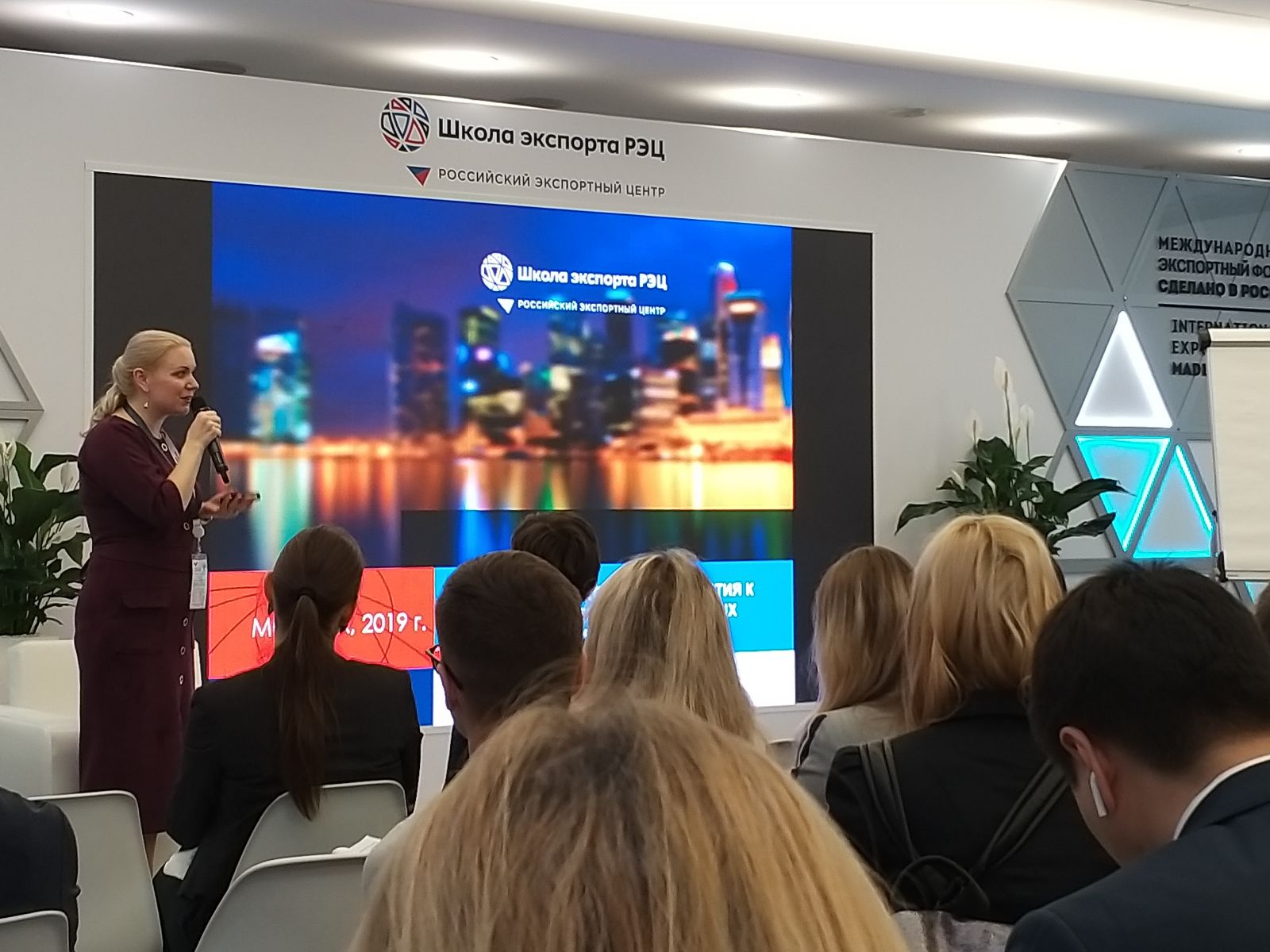